← more from
City Slang
Get fresh music recommendations delivered to your inbox every Friday.

Exile In The Outer Ring 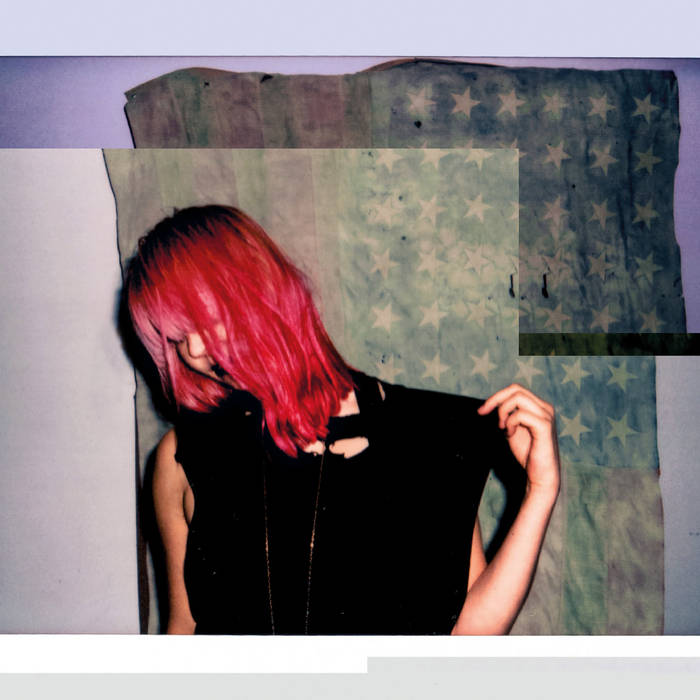 Nanahara A pure gem.
Just listen to it and you will see. Favorite track: 33 Nihilistic and Female.

The Arches Reminds us of Alison Mosshart in the beginning when experimental fresh and bold vocals were The Kills norm. EMA takes it to a new level here and the music is so exciting and emotional. Favorite track: Aryan Nation.

finanime I fell in love with this album fast and hard. Every song is uniquely experimental, personal, and bold. This is a masterpiece, and exactly what I wanted to hear in the lofi genre. Favorite track: Always Bleeds.

EMA – the project of South Dakota native and Portland, OR-based artist Erika M. Anderson – has announced her third album Exile In The Outer Ring for release on August 25, 2017 via City Slang.

An early preview debuted online in the form of a searing, anthemic first single “Aryan Nation” which can now be heard via a lyric video – created/produced/directed by Aaron Anderson & Eric Timothy Carlson, who recently worked with Bon Iver.

Erika M. Anderson first graced the limelight under the guise of EMA in May 2011, when the brilliantly scuffed debut album Past Life Martyred Saints was released to a multitude of acclaim. An absorbing and ambitious masterpiece that revealed a unique and feed-backed noisy guitar style, it showcased a distinctive sonic signature that sounded like nothing else around. ... more

Bandcamp Daily  your guide to the world of Bandcamp